DID CONSCIOUSNESS ARISE TO KEEP THE BODY ALIVE? 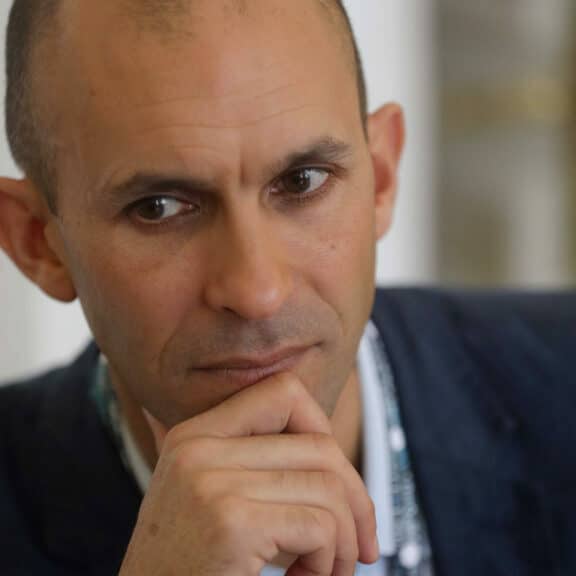 Professor of Cognitive and Computational Neuroscience

Anil Seth is a professor of cognitive and computational neuroscience at the University of Sussex and co-director of the Canadian Institute for Advanced Research Program on Brain, Mind, and Consciousness. 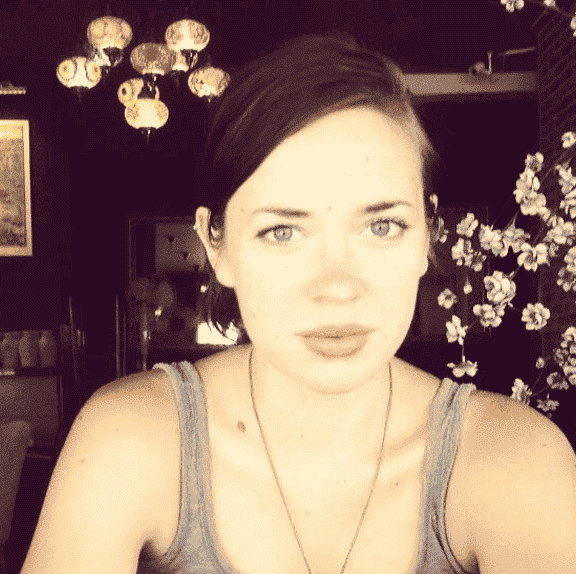 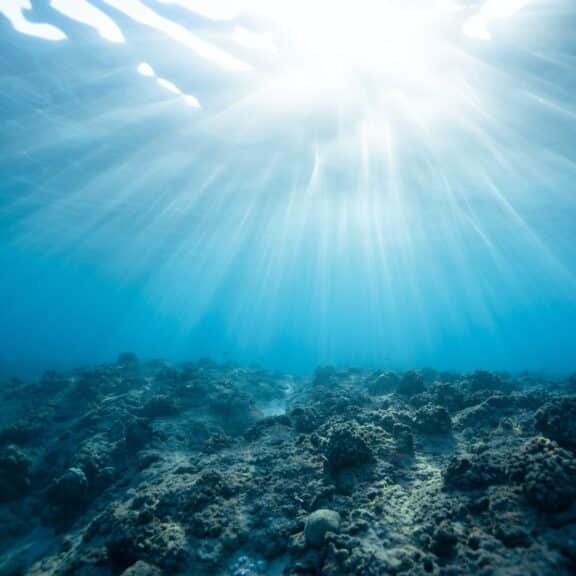 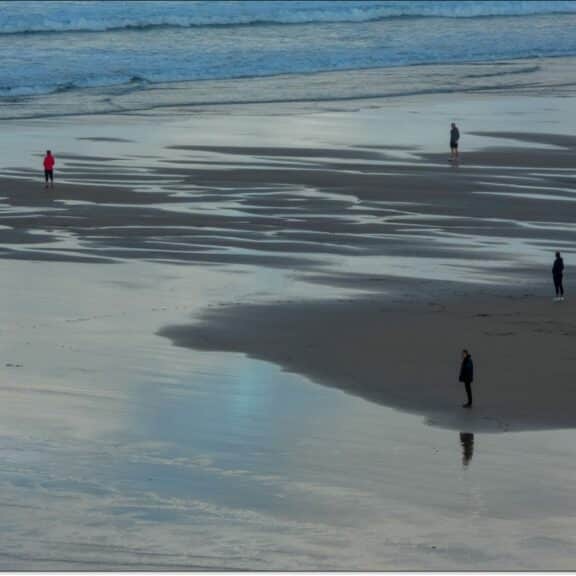 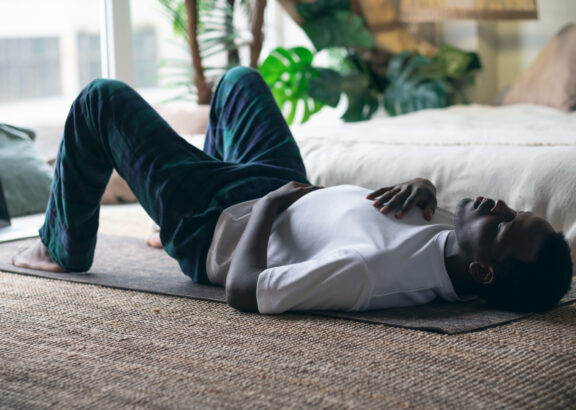 “Consciousness,” wrote neuroscientist Anil Seth in a recent article for Nautilus, “has more to do with being alive than with being intelligent.” This is the central premise of his new book, Being You: A New Science of Consciousness, which departs from the notion of consciousness as a vehicle for thinking, communicating, and perceiving the world and instead proposes that these processes—and therefore consciousness itself—arose to support the physiological regulation of the body.­ “The most fundamental reason any organism has a brain is to help it stay alive,” he argues, suggesting that homeostasis itself may influence cognitive function. From this, it follows that we are not disembodied “thinking things,” res cogitans as René Descartes put it. Instead, the experience of conscious selfhood is better understood as “formless, shapeless, control-oriented perceptual prediction about the present and future physiological condition of the body itself.” We are “beast machines,” he maintains, so that all of our conscious experiences—whether of the world, or of the self—are shaped by a primal purpose of sustaining our corporeal existence.

One aspect of consciousness currently populating much of the psychedelic discourse is the notion of the “narrative self,” defined as the experience of perceiving oneself as having a continuous identity over time. Building on our recent feature article by Dr Chris Letheby, in which he argues that changes to the narrative self underly the benefits of psychedelic-assisted therapy, we asked Anil how he understands the narrative self, and how it might be disrupted by psychedelics, based on the theory outlined in his book.

SB: What might give rise to continuous selfhood—as opposed to fundamental conscious selfhood—in terms of helping an organism stay alive? Would the perception of a narrative self then presumably be viewed as a phenomenon in service of maintaining homeostasis?

AS: The narrative self—a term I first encountered in the work of Daniel Dennett—indeed contributes to maintaining homeostasis but over longer time horizons, in several ways. For example, with the narrative self comes the ability to link behaviour now to memories of what happened in the past, and to plans and prospects for the future. More generally, perceiving oneself as being continuous over long time horizons provides a predictive “scaffold” on which other, more immediate, aspects of self-regulation can be organized.

SB: Can the “self” and “narrative self” be separated? A recent article in The Guardian recounts a story from your book about a musicologist who suffered memory loss, which disrupted his “narrative self.” What role do you see memory playing in consciousness?

AS: I think the narrative self is part of the overall perceptual experience – the collection of controlled hallucinations – that underpins what it is to be a “self.”  By narrative self I mean the experience of being a continuous identity over time, with a name, a set of memories, and so on. The feeling that I am not just a conscious agent, but that I am specifically “Anil Seth.” Sometimes – in the examples you mention, the narrative self can be eroded while other aspects of selfhood remain more-or-less intact, but I doubt that any aspect of self can be completely, fully, separated from any other.

The role played by memory in all this is very interesting and not very well understood. A complication here is that there are many different kinds of memory, which again may be partially separable from each other. The kind of memory most closely associated with the narrative self is autobiographical memory – the memory of specific events related to the self. In the case of the musicologist Clive Wearing, mentioned in the Guardian article, it is this form of memory that seems to have been severely affected. But then there are other forms of memory, such as memories of how to do things, memories that sustain a fleeting presence, and so on. How all these different forms of memory relate to consciousness is an open and exciting question.

SB: To what extent might the positive effects of an “altered state of consciousness” be attributed to changes in the narrative self?

AS: That’s a really interesting question, and to be honest I don’t really know the answer. There are many ways in which altered states of consciousness can be beneficial, and of course many ways in which they can be detrimental too, as we all know. For me, many of the positive effects might stem from the ways in which altered states such as the psychedelic state really make clear, in the “first person,” that the way things seem in perceptual experience – both the world, and the self – is not necessarily the way they are. Of course, this is not an insight that has to be explicitly recognized during an altered state, but I think it describes how the positive effects play out at many different levels. Altered states can alter the flow of conscious experience from their normal channels which define “world” and “self,” opening possibilities for future change, and even the experience of those possibilities – however subtle and implicit – can be a very positive thing.

SB: How do you see the theory of consciousness proposed in your new book interfacing with the psychedelic experience, if at all?

AS: The most obvious connection is in terms of how the content, or nature, of psychedelic experiences can be understood. In my book, I describe how perceptual experiences in general can be understood in terms of particular kinds of “controlled hallucination,” in which the brain’s predictions about what’s out there in the world (or in here, in the body) are updated by incoming sensory signals. A key feature of this view is that the content of every conscious experience is conveyed by a set of top-down – or “inside out” – prediction, not by the brain simply “reading out” sensory data. In psychedelics, this fine balance between top-down prediction and bottom-up prediction error seems to be altered, so that the brain’s predictions start to lose their grip on the world. Psychedelic experiences, through this lens, can be thought of as a form of “uncontrolled perception.” The real challenge is to figure out exactly how this balance is disrupted by psychedelics.

One idea, put forward by my friend and colleague Robin Carhart-Harris, is that top-down predictions become weaker, or more “relaxed,” in the psychedelic state. And in another recent study led by colleagues in Cambridge and London, we found that psychedelic hallucinations and hallucinations associated with schizophrenia can be understood in terms of distinct patterns of disruption to “normal” perceptual inference. Another aspect to this is the “ego dissolution” that is often part of psychedelic experience. Here, in general, the same perspective applies. While there has been less work done on this, the key is to understand that the “self” is a kind of perception too – and so can be altered by psychedelics in specific ways.

You can learn more about Anil Seth’s new book, Being You, on his website.

Find out more about donating to MIND