Cultural Context and the Psychedelic Experience

A call to expand linguistic diversity in psychedelic research 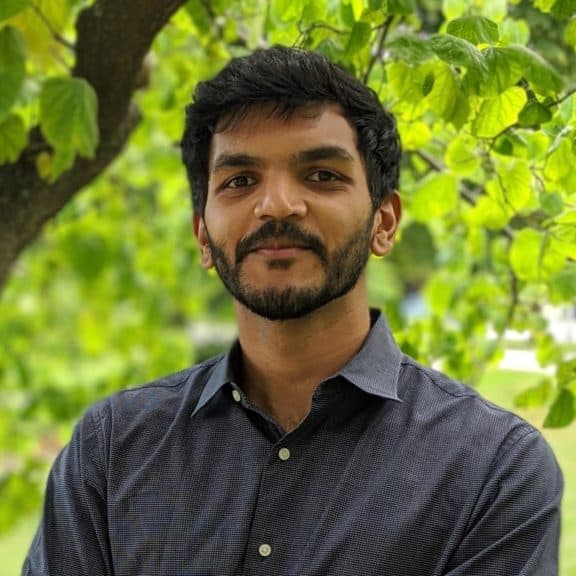 Sandeep Nayak, MD, is a psychiatrist and postdoctoral fellow at the Johns Hopkins Center for Psychedelic and Consciousness Research. 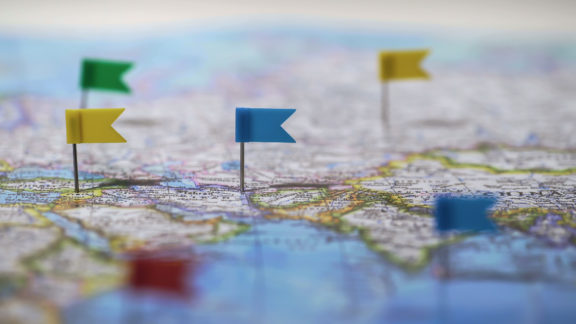 Not only does set and setting encompass the participant’s personality, emotional state, and physical environment, it also entails the cultural context and “prevailing views as to what is real.”

Psychedelic research has a problem of diversity that has been widely discussed1,2: Research largely takes place in Western, Educated, Industrialized, Rich, and Democratic (WEIRD)3 nations. This acronym has been used to draw attention to the overrepresentation in psychological research of a fraction of humanity that is an outlier in many respects. WEIRD subjects have different notions of moral reasoning, spatial cognition, individualism, and even visual and olfactory perception3,4. Moreover, the population in psychedelic studies skews white (82% as of 2018) and affluent5. This is concerning for a number of reasons. One is simply a lack of accessibility. Many who might benefit from participation in psychedelic trials are not able to participate. This has effects on the generalizability of research. Should psychedelics become clinically available, there may be unforeseen pitfalls to this lack of diversity.

Also, there is evidence from the psychotherapy literature that different therapists have different degrees of effectiveness across racial and ethnic groups6-8. So far, it is unclear to what extent this might be true with psychedelic therapy. Facilitators in psychedelic studies are not a very diverse group, and this may or may not be of consequence when it comes to therapeutic effectiveness. In recognition of this, the organization MAPS, for their MDMA studies, has initiated training specifically for therapists of color.

It is also possible that different racial, ethnic, and linguistic groups have different types of psychedelic experiences. The impact of set and setting is now a truism in discussions about the psychedelic experience, though it is worth unpacking the implications of that truism. Not only does set and setting encompass the participant’s personality, emotional state, and physical environment, it also entails the cultural context and “prevailing views as to what is real9.”

For instance, early experiments with peyote noted significant variation in effects between whites and American Indians. “The responses described in clinical experiments on Whites are so different from the responses described by Indian Peyotists […] as to fall into completely different categories. They do not seem to be talking about the same thing10.” In this era, white participants who took peyote in a research setting had experiences characterized by suspiciousness, feelings of meaninglessness and distress, “hallucinations largely idiosyncratic in content”, and a general lack of therapeutic benefits. In contrast, American Indian peyotists generally took the cactus in a ceremonial setting, with a presumption of a meaningful, beneficial experience and had therapeutic benefits and “welcome feelings of contact with a new, more meaningful […] reality prefigured in doctrinal knowledge11.” The culturally patterned meaning of a psychedelic experience may be important in the content and effects of psychedelics.

Hence, the critical questions in psychedelic research are: what is drug, what is context, and how do these two interact? These questions are grounded in a powerful sociology of science that frames our viewpoints. Erich Studerus, a Swiss psychedelic researcher interviewed in Nicolas Langlitz’s book Neuropsychedelia, critiques the common view that psychedelic effects are almost entirely attributable to set and setting12. He notes that this idea recapitulates a dualist prejudice of mind over matter that is particularly popular among psychedelic enthusiasts and that it elevates psychology over pharmacology12. The idea that set and setting entirely dictate psychedelic effects may be an extreme, but there is also an opposite extreme. Namely, the assumption, baked into the design of modern clinical trials, that for the therapeutic outcome the active drug effect is primary and can be successfully separated from contextual factors by a placebo comparison. The middle way requires navigating a complex mixture of effects that cannot be neatly decomposed into perfect ratios of drug and context. The drug response has to be assessed in a variety of contexts and with a variety of methods.

Understanding the nature of the relationship between drug and context is the essential question, and assessing the effects of diverse cultural contexts is one way of getting at this. However, design considerations for clinical trials and longstanding barriers to increase the diversity of participants mean this may take some time. I have mentioned that most psychedelic research takes place in WEIRD countries and on top of this–and at least in the US–white people are far more likely to use psychedelics than any other ethnoracial group13. However, there is low-hanging fruit. Online surveys that can target anyone are ubiquitous in psychedelic research. Our group has done surveys on God- and entity-encounter experiences, mystical and insight experiences, and many more. The psychedelic research center at Imperial College’s Centre for Psychedelic Research is also engaged in several online surveys, including prospective surveys about ceremonial psychedelic use and microdosing. There is no substantive reason why these cannot be done in multiple languages. For example, the afterglow survey through the Charité Universitätsmedizin Berlin is available in German and English.

Such surveys could greatly inform the relationship between cultural context and psychedelic experience. There are some barriers though. Properly translating surveys would require greater collaboration between people and institutions with expertise in the relevant languages. To date, many of the most commonly used psychedelic questionnaires are not validated in other languages. This is a limitation to not only survey research but also clinical research down the line. To this end, and in collaboration with researchers from Ohio State University, the University of Wisconsin, and Imperial College, our group is involved in a survey of native Spanish speakers about psychedelic experiences with a goal to validate many of the most commonly used surveys in psychedelic research.

Besides gaining scientific knowledge, there is another real benefit to this kind of work. The revolution in public support for psychedelic research in the Anglosphere has been astounding. This would not have been possible without the efforts of researchers and the discussions this research has generated in society. Thus, psychedelic research forms part of a dialogue with larger society. In many ways, negative attitudes towards psychedelics remain the biggest challenge to the progress of this research. Funding restrictions and other regulatory difficulties reflect these attitudes but are also changed by them.

More specifically, psychedelic research is a kind of conversation with the community of psychedelic users. Unlike clinical research for most drugs, psychedelics have an opinionated community of users from whom science can learn a great deal. Psychedelic users’ willingness to participate in research is a huge boon for advancing this field, but it should not be taken for granted. While this goodwill may be built up in the US and Western Europe, it may not be the case everywhere. Recruitment for our Spanish survey has at times been met with understandable suspicion and skepticism. Promoting research requires justifying the value and intentions behind the research. Trust has to be earned, and I view the project of expanding psychedelic surveys into other languages as one step in attempting this.

My hope is that more online surveys are translated and released simultaneously in multiple languages. This would require more international collaboration across the world of psychedelic research which I would welcome. In the meantime, you can contribute to promoting psychedelic research by taking and disseminating our Spanish psychedelic survey.