Does Your Phone Know You Better Than Your Therapist?

The Promise and Peril of Digital Phenotyping 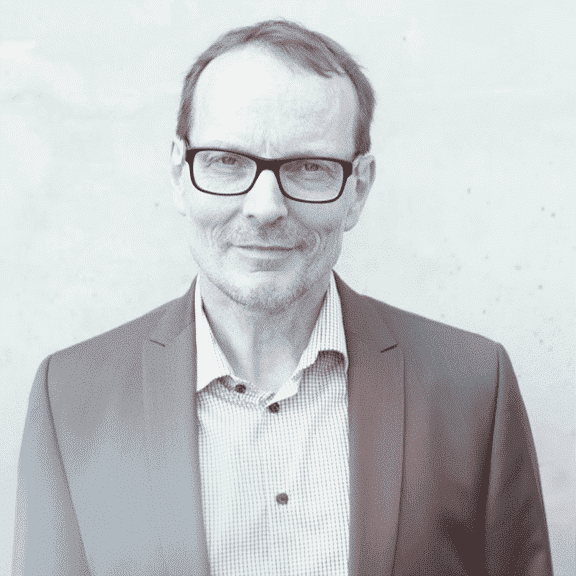 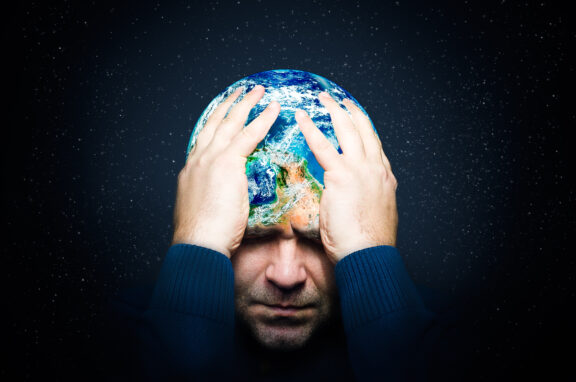 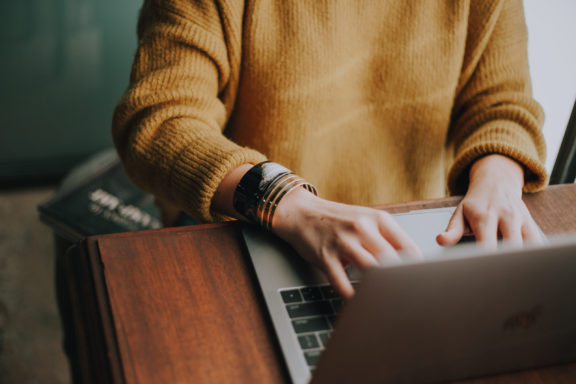 Would you talk to a machine therapist? 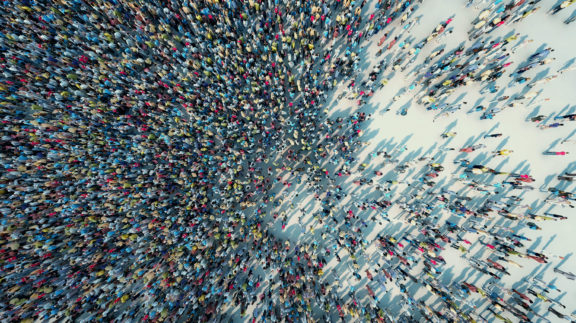 In 2017, Tom Insel, the former director of the National Institute of Mental Health (NIMH) published a brief “viewpoint” article with the title “Digital Phenotyping – Technology for a New Science of Behavior” in the prestigious Journal of the American Medical Association (JAMA).1 Earlier in 2017, Insel left his former employer Alphabet (formerly Google) for the California-based Mindstrong Health, a company which, according to its website, is dedicated to “Transforming Brain Health: Better outcomes through measurement-based care.”

What exactly is “digital phenotyping”? This again is described on Mindstrong’s website:

According to Insel, “even though smartphone technology promises to transform many aspects of health care, no area of medicine is likely to be changed more by this technology than psychiatry. Digital phenotyping is the term now used for describing this new approach to measuring behavior from smartphone sensors, keyboard interaction, and various features of voice and speech.”

Sachin Jain and colleagues give a typical example of the application in their influential article “The digital phenotype”, published in 2015: “For a bipolar patient whose mania is manifested in rapid, uninterruptible speech or hypergraphia, their disease could be characterized by the frequency, length and content of participation in social media. Through these varied applications, digital phenotypes can help ensure that early manifestations of disease do not go unnoticed and allow the healthcare system to develop more nimble, targeted and prompt interventions.”2

Insel further states that “over the past 4 decades, behavioral expertise, once the strength of psychiatry, has diminished in importance as psychiatric research focused on pharmacology, genomics, and neuroscience, and much of psychiatric practice has become a series of brief clinical interactions focused on medication management. In research settings, assigning a diagnosis from the Diagnostic and Statistical Manual of Mental Disorders has become a surrogate for behavioral observation. In practice, few clinicians measure emotion, cognition, or behavior with any standard, validated tools.”

Do we really believe all this? Can the complexities of human behavior, and even more so of psychiatric disorders, be depicted by traces we leave on our smartphones? When we do not have a consistent concept of “psychosis”, how can we believe that “semantic coherence from speech samples [is] a predictor of psychosis”? 1 When we have no way to explain the enormous heterogeneity of mood disorders, how can we believe that “variation in several sensor measures [are] a correlate of mood ratings”? 1

Looking back at his time at the NIMH, Insel admitted that in his 13 years as the director of the NIMH he doesn’t think they “moved the needle in reducing suicide, reducing hospitalizations, improving recovery for the tens of millions of people who have mental illness. I hold myself accountable for that.”3 Now, in the form of digital phenotyping, he presents an even more reductionist concept of psychiatric disorders than the one that is expressed in the Research Domain Criteria (RDoC) of the NIMH, a dimensional framework supporting the integrative research of mental (dys)function across different levels of information and organization.

Insel concludes: “After 40 years of psychiatry becoming more mindless than brainless, perhaps digital phenotyping will help the pendulum swing back toward a fresh look at behavior, cognition, and mood. It has been said that new directions in science are launched by new tools much more often than new concepts. In this case, a tool that is inexpensive and ubiquitous may change the direction of the field.”1

My personal belief is that “digital phenotyping” might be an interesting tool to better understand certain aspects of human behavior, but it is far from being able to “change the direction of the field”. Such a direction would not only be more mindless, but even more “human-less”.

This website uses cookies to improve your experience while you navigate through the website. Out of these cookies, the cookies that are categorized as necessary are stored on your browser as they are essential for the working of basic functionalities of the website. We also use third-party cookies that help us analyze and understand how you use this website. These cookies will be stored in your browser only with your consent. You also have the option to opt-out of these cookies. But opting out of some of these cookies may have an effect on your browsing experience.
Necessary Siempre activado
Necessary cookies are absolutely essential for the website to function properly. This category only includes cookies that ensures basic functionalities and security features of the website. These cookies do not store any personal information.
Non-necessary
Any cookies that may not be particularly necessary for the website to function and is used specifically to collect user personal data via analytics, ads, other embedded contents are termed as non-necessary cookies. It is mandatory to procure user consent prior to running these cookies on your website.
GUARDAR Y ACEPTAR