Evidence of the Role of Psychedelics in Christian History 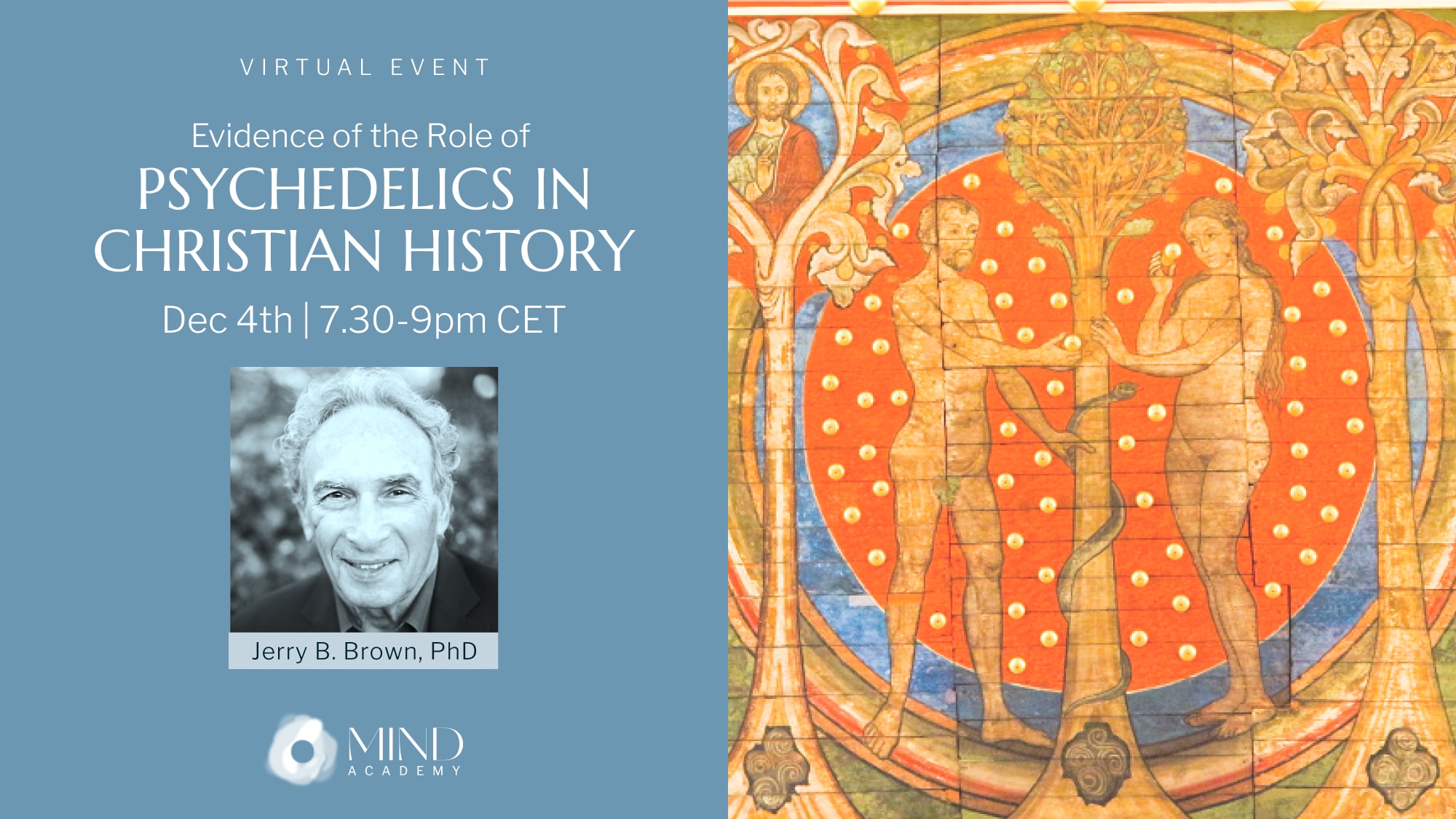 Based on photographs of psychoactive mushrooms found in churches and cathedrals throughout Europe and the Middle East, this presentation documents original research into the relationship between psychedelics and the history of Christianity.

While the theory of psychedelic elements in Christianity has been proposed various times, the topic remains largely ignored by mainstream art historians, church historians and theologians. Nevertheless, these findings strongly suggest that Christianity has a psychedelic history – a secret but not suppressed “psychedelic gospels” – which may have been limited to certain historical periods, marginal sects and/or elite members of the Church.

Given the potentially significant impact and highly controversial nature of the theory of the psychedelic gospels, an interdisciplinary Committee for Entheogenic Research is being established to independently evaluate these findings and to open a public debate on this topic. These findings are consistent with research confirming the historical role of psychedelics in shamanism and world religions, including Buddhism, Hinduism and Judaism.

Jerry B. Brown, Ph.D., is an anthropologist and author. From 1972 to 2014, he served as Founding Professor of Anthropology at Florida International University in Miami, where he taught a course on “Hallucinogens and Culture.” Professor Brown writes on psychedelics and religion. He is the lead author of “Sacred Plants and the Gnostic Church: Speculations on Entheogen-Use in Early Christian Ritual,” Journal of Ancient History,” May 2014; The Psychedelic Gospels: The Secret History of Hallucinogens in Christianity (Park Street Press, 2016); and “Entheogens in Christian Art: Wasson, Allegro and the Psychedelic Gospels,” Special Issue, Journal of Psychedelic Studies, October 2019.

For low income validation, please send via e-mail a photo/scan of your student card / Hartz IV notice to [email protected] (just answer to the confirmation mail after you ordered).
Please arrive 15-30 min. before the event so we can have a smooth check-in.