A Lid for Every Pot 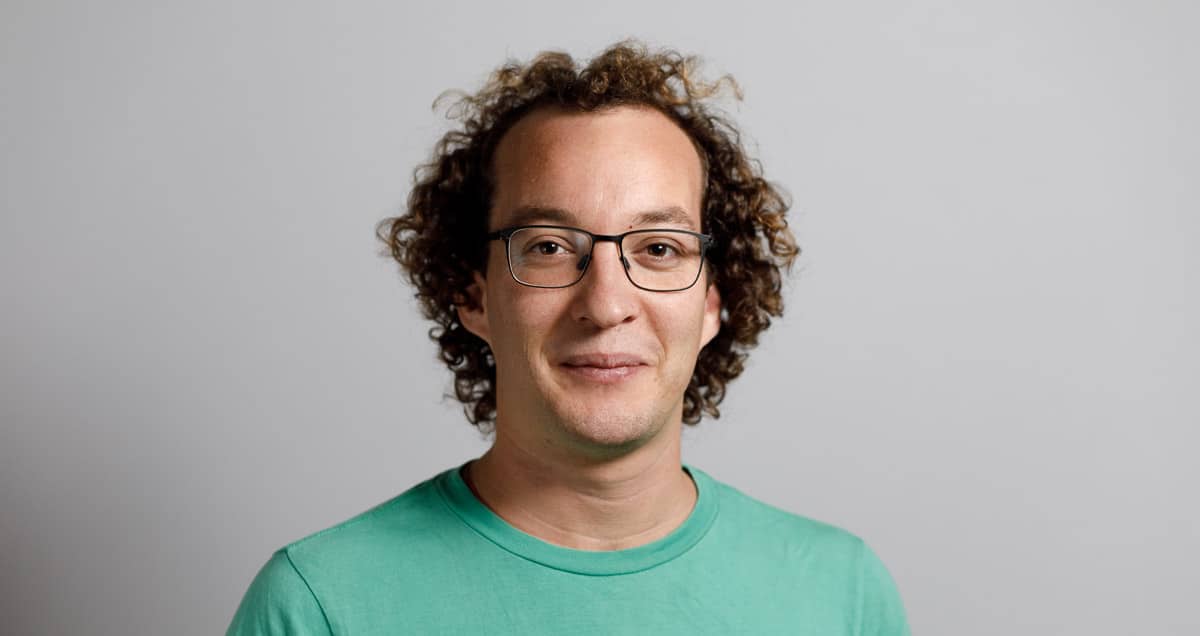 Muad Abd el Hay is a Ph.D. candidate at the Pharmacological Institute of the University of Heidelberg.

Edited by Jennifer Them & Kristine Mitchell 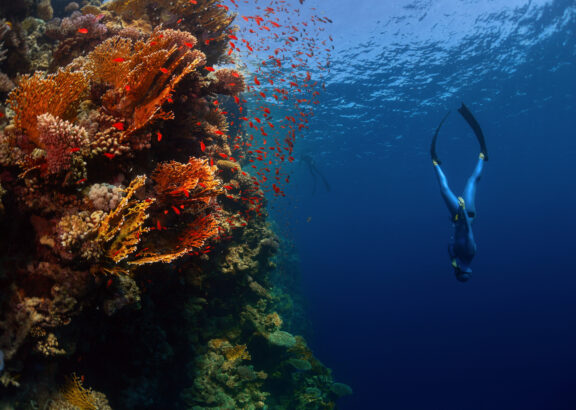 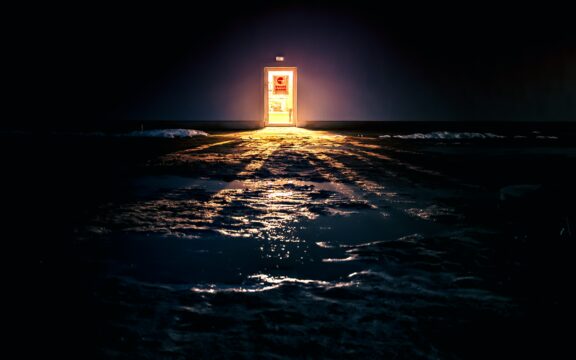 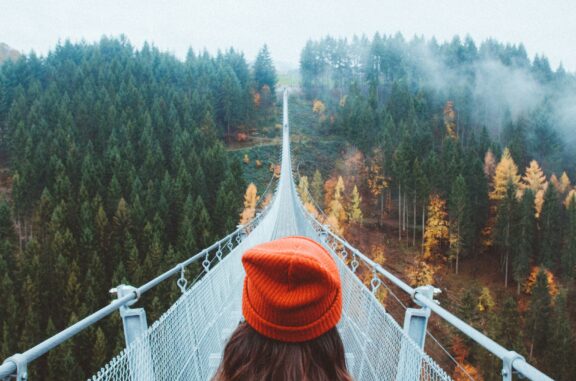 Lysergic acid diethylamide (LSD) is one of the most potent psychoactive drugs, with active doses starting at 20-30 µg and effects that last 6-15 hours1,2. In addition to its use as a recreational drug over the past 50 years, recent studies have shown its usefulness in treating substance abuse3, cluster headaches4, and anxiety associated with life-threatening conditions5. Due to the promising results of these studies, there has been an increased interest in understanding the way LSD functions, especially pharmacologically. Over the past decade, neuroimaging research has added considerably to the knowledge of LSD’s effects in the brain6.

5-HT2A is a metabotropic receptor that can activate several signalling pathways with varying strengths, depending on which substance it binds. Serotonin for example, activates both the Gq pathway and the β-Arrestin pathway. In comparison, LSD activates the β-Arrestin pathway to a much stronger degree. Another peculiarity of LSD is its very long-lasting effect. This has been attributed to its strong binding to the 5-HT2A receptor.

In a study published early this year in the journal Cell, Wacker et al. analyzed the crystal structure of LSD bound to the 5-HT2B receptor (which is very similar to 5-HT2A)7. From analyzing the structure, they were able to describe LSD’s exact binding location at the receptor. Additionally, when comparing the binding of ergotamine (a non-psychoactive serotonin receptor agonist) to the binding of LSD, they found that the receptor forms a “lid” that covers LSD when it is bound, thereby reducing the chance of it leaving the receptor.

They hypothesized that the lid is responsible for LSD’s strong receptor binding. Through a series of experiments in which the “lid” closing was inhibited, they were able to confirm their hypothesis, and even showed that the prolonged binding also explains the strong activation of the β-Arresin pathway in comparison to serotonin.

Through their study they were able to give a molecular explanation of the very long-lasting effects of LSD, in addition to further understanding the peculiarities of this receptor. With the crystal structure known, the binding of additional serotonin receptor agonists and antagonists can be modeled. These studies could shed some light on the differences between psychedelic and non-psychedelic substances. Additionally, the study shows that the research of psychedelic substances seems to become more acceptable, even in higher-level journals such as Cell. This is an important step for acquiring research funding and changing public opinion about these substances.