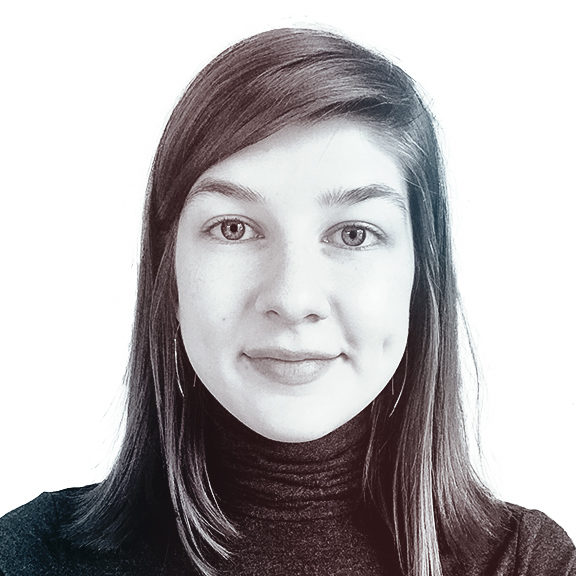 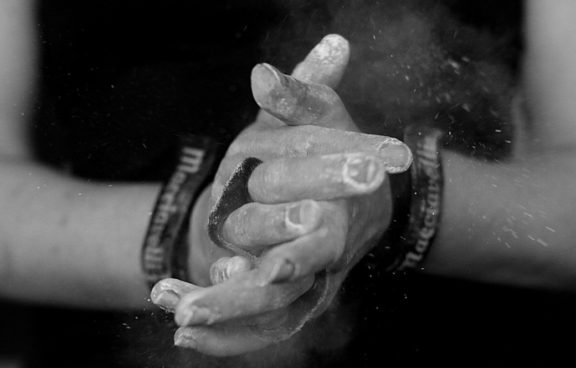 How to Change Your Mind — with Exercise 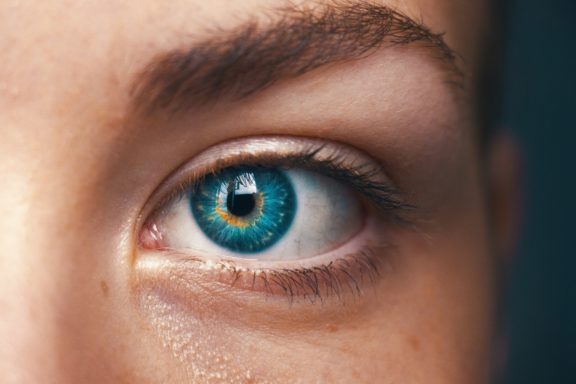 Want to see the latest research for yourself? Check out our INSIGHT 2021 conference program and pre-conference workshops.

Interested in learning more about the neural effects of psychedelics, and their therapeutic potential? Check out our INSIGHT 2021 conference in September, which includes presentations on these issues by Prof. Dr. med. Gerhard Gründer, and by Dr. Katrin Preller.

Interested in cutting-edge research on the neural effects of DMT? Check out our INSIGHT 2021 conference in September, which includes presentations on this topic by Carla Pallavicini, Ph.D. and Christopher Timmermann, Ph.D.

Summarizing the recent wave of science is a bit like trying to fit the ocean in a teacup. You can also check out the projects the MIND Foundation is working on right now.

This website uses cookies to improve your experience while you navigate through the website. Out of these cookies, the cookies that are categorized as necessary are stored on your browser as they are essential for the working of basic functionalities of the website. We also use third-party cookies that help us analyze and understand how you use this website. These cookies will be stored in your browser only with your consent. You also have the option to opt-out of these cookies. But opting out of some of these cookies may have an effect on your browsing experience.
Necessary Alltid aktiverad
Necessary cookies are absolutely essential for the website to function properly. This category only includes cookies that ensures basic functionalities and security features of the website. These cookies do not store any personal information.
Non-necessary
Any cookies that may not be particularly necessary for the website to function and is used specifically to collect user personal data via analytics, ads, other embedded contents are termed as non-necessary cookies. It is mandatory to procure user consent prior to running these cookies on your website.
SPARA OCH ACCEPTERA