This list was made in cooperation with Saga Briggs.

Originally discovered in 1956 and approved in the US in 1970, ketamine is primarily used for anesthesia. Additionally, ketamine is also being applied for various mental illnesses, including major depressive disorder and treatment-resistant depression. The most often used form of ketamine is racemic ketamine with 50% of S-ketamine and R-ketamine. In 2019, the FDA approved Spravato, a nasal spray containing isolated S-ketamine (esketamine) for the treatment of depression and (in 2020) suicide ideation. Ketamine infusion treatment for depression is standard in many university hospitals. Ketamine-assisted psychotherapy (KAP) using the psychedelic states of consciousness that ketamine may induce is still rare in most of Europe. The OVID Clinic in Berlin-Friedrichshain provides such combination therapy.

Following are press articles discussing the therapeutic use of ketamine in mental health treatments and its potential modes of action. 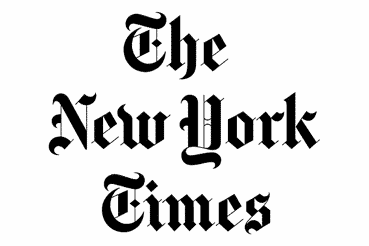 This article provides an overview of esketamine treatment in the U.S., from the details of its initial approval by the FDA to its recommended course of use in clinics. As a nasal spray containing an active portion of the ketamine molecule, esketamine has proven effective in alleviating symptoms of treatment-resistant depression. Comparisons are drawn between esketamine and intravenously administered ketamine, which has been used as a general anesthetic for five decades and became a target of clinical trials for depression in the early 2000s. 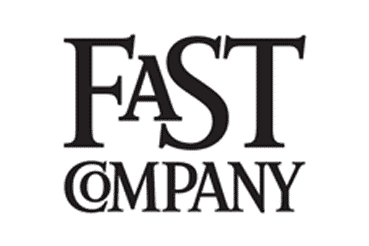 Brett Melanson, a doctoral candidate in Neuroscience and Applied Cognitive Science at the University of Guelph in Ontario, studied the link between ketamine and stress reduction. In this article, Melanson explored how this link may help explain the drug’s anti-depressant effects. Unlike traditional anti-depressants and anti-stress medications, which act on serotonin and norepinephrine receptors in the brain, ketamine acts on glutamate receptors, suggesting that enhancing neuroplasticity may be one of its key mechanisms of action. The author also highlights the promise of biomarker research in designing personalized treatment plans. 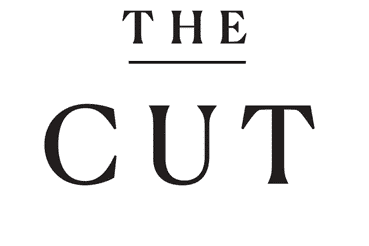 A little over a year after approving esketamine to treat depression, the FDA extended its approval of the nasal spray to treat suicide ideation. As Angelina Chapin explains in her article, the decision reflected the severity of COVID-related mental health concerns, as suicide ideation is typically excluded from medical trials due to safety concerns. Chaplin balances the hype surrounding the drug by pointing out that its long-term effects have still not been studied. 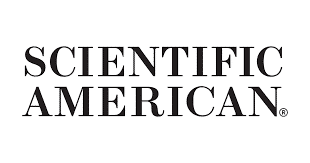 For a deeper dive into the biological mechanisms of ketamine, this article provides an overview of some of the preclinical studies showing how the drug restores dendritic spine loss caused by chronic stress and improves brain circuit function in depressed mice. Importantly, these studies show that enhanced circuit activity precedes synaptic growth, but that synaptic growth is necessary for the sustained behavioral effects of the drug. The article also outlines how ketamine research is revealing various circuits involved in different aspects of depression, such as anhedonia and apathy. 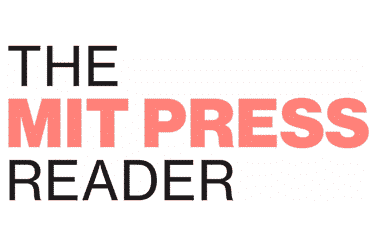 The MIT Press interviews neuropsychopharmacologist Bita Moghaddam about her book, Ketamine, covering a range of topics from the history of ketamine, through its popularity as a party drug, to its use in the psychotherapy context. Moghaddam explains how medical interest in using ketamine for depression originally evolved from models created to understand schizophrenia, how ketamine therapy may offer effects similar to electroconvulsive therapy (ECT), and what happens on the neurobiological level when ketamine induces dissociation. 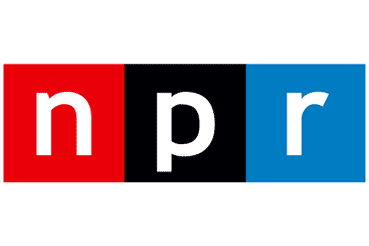 This article features the work of researchers at University College London, who found that ketamine reduces cravings in human subjects suffering from alcoholism. The focus is on memory, with the researchers concluding that ketamine may rewire positive memories associated with drinking, effectively leading individuals suffering from alcoholism to question their dependence on the substance. The article does not offer criticism on study design or balance the researchers’ theory with competing theories from other groups but does provide an approachable summary of their work. 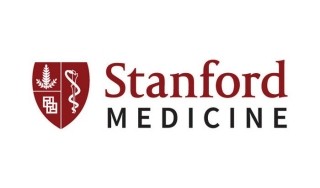 In an insightful interview with the Stanford Medicine News Center, Alan Schatzberg, MD and the Kenneth T. Norris Jr. Professor in Psychiatry and Behavioral Sciences, urges caution in rushing to conclusions over ketamine’s medical efficacy. Schatzberg explains why it is challenging to blind a ketamine trial, how some studies may suggest a dependence on ketamine to maintain a healthy mental state, and that it is still unclear how often and how long ketamine should be administered to treat depression.

JONES, ALEXANDRA (MARCH 13, 2021) ‘THE KETAMINE BLEW MY MIND’: CAN PSYCHEDELICS CURE ADDICTION AND DEPRESSION? THE GUARDIAN 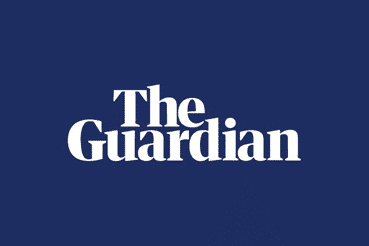 With ketamine being the only psychedelic drug licensed for use as a medicine in the UK, new clinics are cropping up around the country as the research advances. The emphasis on therapy is what sets this trend apart from the previous medical use of ketamine: patients “aren’t merely given a dose and left to their own devices.” Focusing on Bristol-based clinic Awakn, the article provides a detailed glimpse into how such a clinic operates and summarizes how the industry’s market value has grown since the start of the pandemic and the increasing demand for mental health treatments. Its relevance extends beyond the UK to reflect similar initiatives across Europe, including the OVID Clinic in Berlin – which offers Augmented Psychotherapy.

WEISS, SUZANNAH (AUGUST 8, 2018) EVERYTHING YOU NEED TO KNOW ABOUT USING KETAMINE. VICE 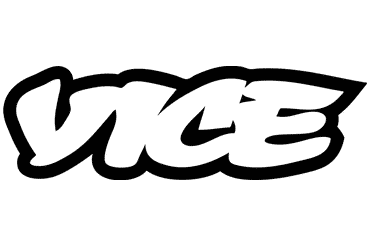 This rather uncritical article tackles the practical side of things, outlining the clinical and recreational use of ketamine. Beginning with an overview of the history, the piece moves into the experience of taking ketamine, its typical administration routes and does, how long its effects last, potential risks involved, and its legal status. It is included here purely as a resource for further self-education and not as an endorsement of the recommendations described. 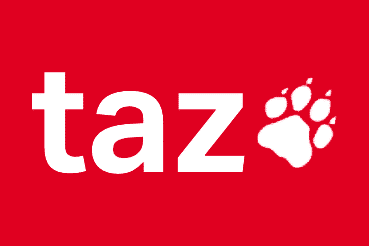 Is ketamine a permanent solution? Is therapy necessary post-infusion, and should it be covered by insurance? With alternative, non-intoxicating chemical byproducts of ketamine entering the market, are its dissociative effects necessary for treating depression? What are the risks for addiction, and are they any more serious than those for nicotine or alcohol? This article, written in German, shares the stories of individuals who have undergone treatment and explores some of the more nuanced politics, policies, and practices involved.